Sign up to the Wes Anderson newsletter and be the first to hear new mixes, show announcements, collaborators, and more!

The Story Of Wes

Genre-bending solo artist Wes Anderson is steadily gaining steam, releasing studio singles since 2018 that have have been streamed over 500,000 times. While playing lead guitar for Shanghai Superstars, Fiction 20 Down and Big Infinite, Anderson garnered himself Maryland’s Breakout Artist of the Year Award and a Paul Reed Smith sponsorship before his choice to finally pursue his own musical style.

When not in the studio, Anderson plays out with his DJ-meets-instrumental live set of funk, hip hop, rock, lo-fi and beyond. Not only that, but Anderson further offers a look behind the curtain in his ‘Meet The Collaborators’ episodes, a web series in which he premieres on his Facebook page and YouTube channel.

An artist not known to shy away from new projects, it won’t be long before Wes Anderson debuts yet another hard-hitting musical creation, so be sure to sign up to his mailing list for all of the crucial updates!

I'm booking out 2022 so feel free to contact me for any performance inquiries! Private parties included. 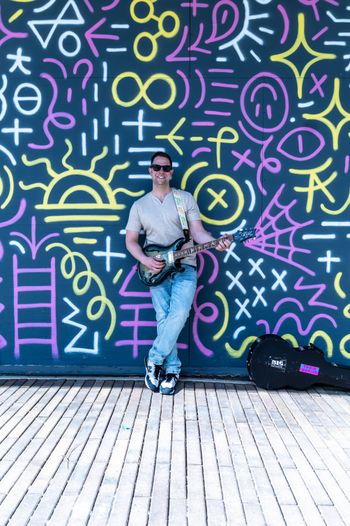 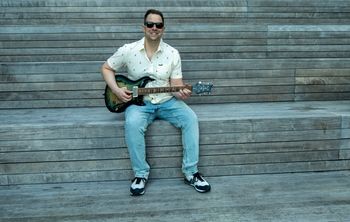 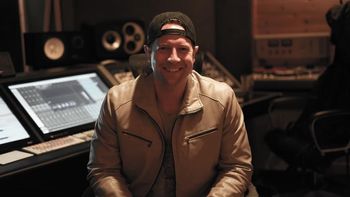 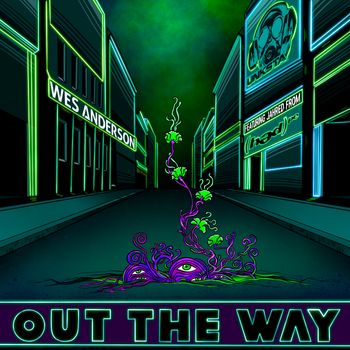 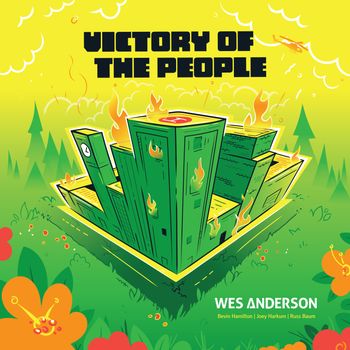 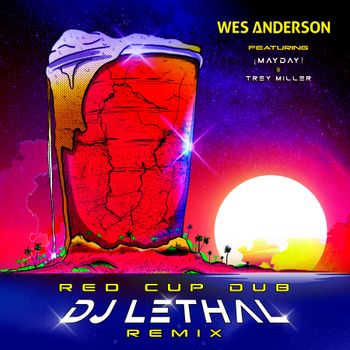 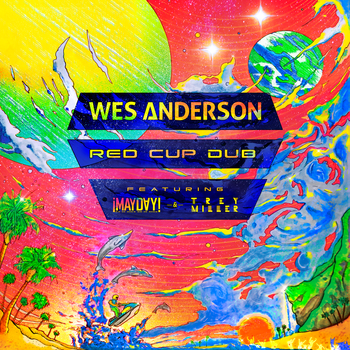 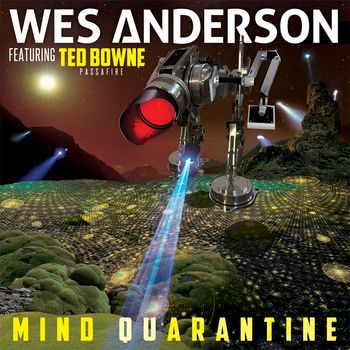 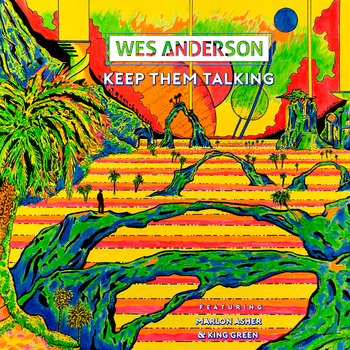 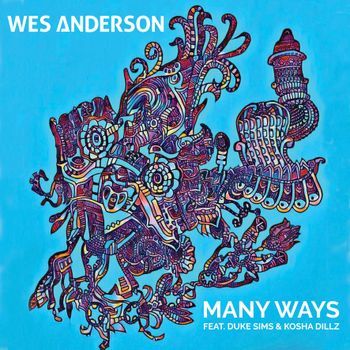 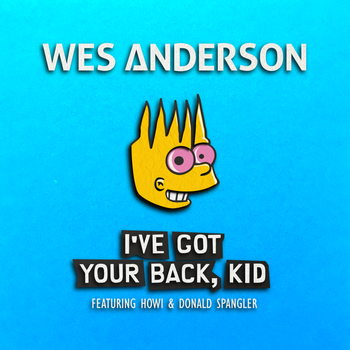 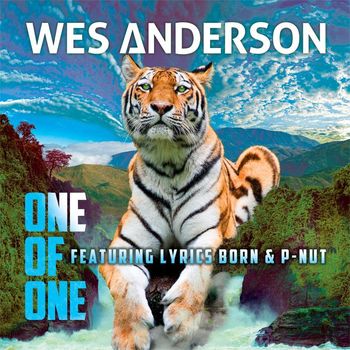 Wes Anderson - One Of One feat. Lyrics Born, P-Nut from 311, and Donald Spangler from Ballyhoo! 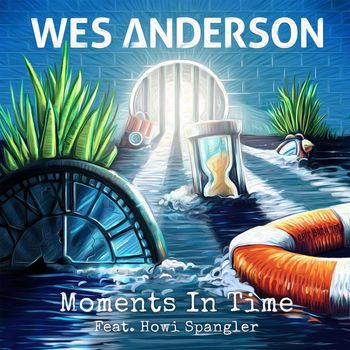